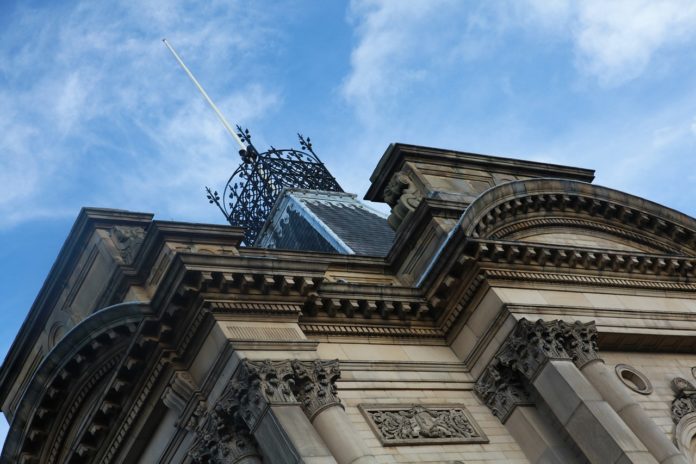 It all started with the decision from Turkey to stop being among the six majior donors, and from Russia to suspend payments for the year 2017. Now, the Council of Europe is facing a serious financial crisis, that is putting into danger many branches of the organisation itself – first of all, the Youth Deparment. A contingency plan, released on 3 May, foresees in fact proportional cuts for all sectors – except for the youth secotor, that will suffer most from this crisis.

Should Russia evetually leave the CoE, in fact, this last one could be discontinued after 2020. The alternative would be a partial agreement on voluntary basis according to the will of the member states (with extra funding needed). The formal committee will meet on 23 May, after some informal consultations. In the meantime, the affected stakeholders did not stay quiet.

The European Youth Forum, together with representatives from the major Political Party Youth Organisations active in Europe and beyond, released a public statement denouncing the cut:

The news is spreading across Europe and the Youth organisations are already clustering to prevent the cuts that are going to affect the Youth sector. The Youth department of the Council of Europe, that works closely to the European Commission in many co-operation projects, is as much pivotal as the European Union for the education of the new generations of Europeans. The fact that political matters, as the ones behind the decision from Russia and Turkey are, can affect the core of European values, is what is being contested.

The Youth department of the CoE

The international organisation of the Council of Europe was founded in 1949 by 47 countries. It aims at fostering human rights, democracy and the rule of law. Since 1972, the works within the Youth Department are managend in co-operation with the Advisory Council. This is made up of 30 representatives from youth NGOs and networks who provide opinions and input on all youth sector activities, together with setting the priorities and suggestions.

It also ensures that young people are involved in other activities of the Council of Europe. Here, representatives of the governements of the member states work closely with young people, who are then in the position of being able to influence important decisions on the functioning of the Youth Department. That is why it is so important to push for a better understanding of the issue: the more we know, the more we can make an impact.

Project results: “Be your country” manual

ALMA | Work Abroad Initiative Under the European Year of Youth 2022