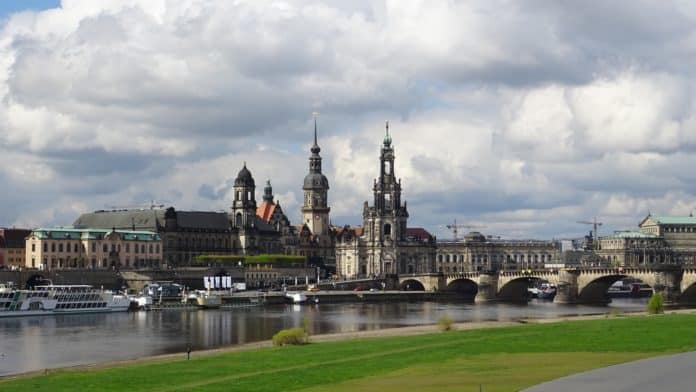 On the 30th of October 2019, the city council of the German city of Dreden approved the declaration of a “Nazi emergency”. The decision was taken after the consideration of Max Aschenbach, the local councillor that “the open democratic society is threatened. Right-wing extremist attitudes and actions are occurring with increasing frequency” as he told the BBC.

The most recent evidence of this ocurred three days before the approval of the declaration. At the end of a demonstration in support of the kurdish population, a group of supporters of Dynamo Dresden football team assaulted the protestors while some of them were making the nazi salute, as local newspapers confirm.

The proposal of the councillor was approved by 39 votes to 29. It was supported by members of the Left Party, the environmentalist Greens, the center-left Social Democrats, the pro-business Free Democrats and left-wing satirical party ‘The Party’. However, not everyone agreed with this: Jan Donhauser, chairman of the CDU group on the council, told CNN the resolution was damaging to Dresden’s reputation and denied there was an emergency.

Nontheless, Dresden is the city where anti-Islam protests started after the 2015 Charlie Hebdo massacre in Paris. And even before that, in 2014, a extreme-right movement called Patriotic Europeans against the Islamization of the West (PEGIDA) emerged in this city, holding meetings regulary as this report of The Washington Post proves.

No matter if the measure is not binding, Mr Aschenbach took the decision of declaring a “Nazi emergency” as a way to point out a tendency -the rise and normalization of extreme right movements and parties in Europe- that is growing more and more along the continent. As the Climate emergency declaration is being proclaimed in different cities around the world, should this be the beggining of an intenational chain against extreme-right movements?