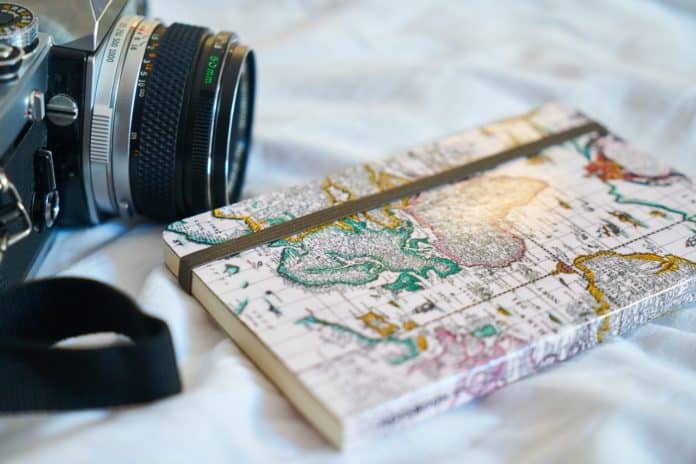 On 23 January, the European Commission released the Erasmus+ annual report for the year 2017. It provides all the data and the outcomes of the programme for that period, from the budget to the participants.

Considering the Multiannual Financial Framework for the long-term period 2014-20, the first remarkable thing that stands out is the significant budget increase by comparison with the previous MFF (+40%). As explained at p. 14 of the report, the investments have been relatively limited for the first half of this period – so it should now start a “period of cruising speed of the Erasmus+ programme which will continue until the end of 2020”.

It’s also impressing how, as one can read in the conclusions of the report, the Commission proposed to double the budget for the upcoming seven-year period (up to EUR 30 billion for 2021-27) and, last November, the European Parliament replied with a proposal for tripling it.

Moreover, around 160,000 vocational training learners and staff, 158,000 youth workers and 6,400 adult education staff benefitted from the programme. Nevertheless, one of the most successful results is the participation of nearly 21,000 disadvantaged students and staff in the programme. As stated in the press release, “this brings the total to over 67,500 disadvantaged higher education participants since 2014, including almost 2,000 participants with special needs”.

Training for Organisation and Staff

Training for Organisation and Staff