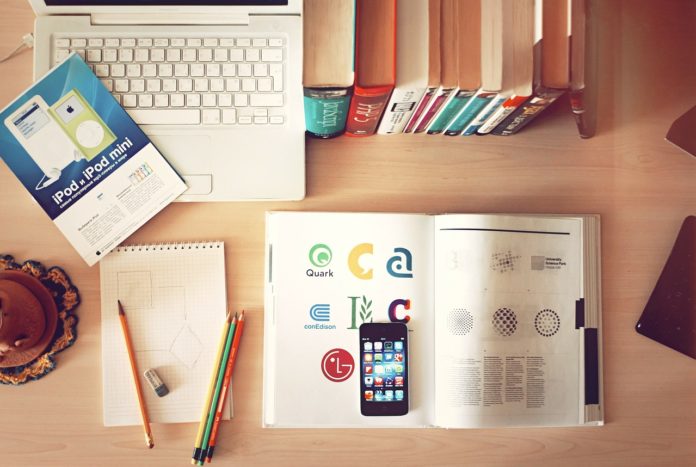 The European Education Area is preparing for a new expansion. The coming years will in fact be a test for this new initiative, that stood out from the conclusions of the 60th anniversary of the Rome Treaties, in March 2017.

The main goal of the Area is to empower education at European level, in order to enhance employability, to promote common values and to facilitate the mutual recognition of diplomas in the different European countries. 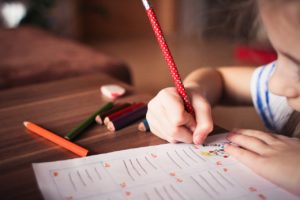 Indeed, the most striking initiative is the prevision of an European Cooperation for Education and Training (ET2020). Such a forum, based on common goals, will help bringing together the Member States through the setting of several benchmarks, listed on the Commission website:

A set of working groups, formed by experts and stakeholders named by the Member States and the Commission, will cooperate to develop new policies to reach the goals drawn up by the ET2020 programme. Each of them will pursue a strategic objective, working in thematic groups.

The first package of measures in order to reach the EEA has been taken earlier this year. A recommendation from the Commission, adopted on May the 22nd, foreshadowed the improvement of key competences for lifelong learning (which aims “to build on strong collaboration and synergies between industry, education, training and learning settings”); a “Digital Education Action Plan”, to be developed in the schools mainly through the SELFIE platform; and, eventually, the sharing of common values.

Common values, then, but also a common base and common rights for every European citizen, from its early years. The “Early childhood education and care” programme strives to guarantee to everyone good educational services all over the EU, on the base of the common social right to education. “Without high quality early education, a developmental and competences gap develops early between children with different socio-economic backgrounds, therefore, reinforcing the cycle of intergenerational transmission of disadvantage“ states the Council recommendation of May 22nd.

Moreover, mutual recognition of diplomas shall be an automatic principle within 2025, whereas in over 30 years of international mobility for students it is still difficult to have an academic qualification recognized even within the European borders.

Now, a second package of initiatives is being currently rolled out. The European Universities, the European student card, the European semester and, most interesting, a better targeting of the European structural and investment Fund are all part of this latter. More specifically, the ESF has been empowered with a new initiative, the ESF+, that, for the period 2021-27, will merge different kind of funds: the ESF will then become one thing with the Youth Employment Initiative – for the period 2014-20, the total budget of the YEI accounted for 8.8 billion. Indeed, all of this embodies just a part of a bigger project that sees 2020 as an important deadline for many other topics.

As the Commission clarified in the recommendation dating back to May 2018, the whole project shall represent one of the keys to make it possible for the entire European construction to overcome its most-perceived economical features and to strengthen the political view of countries bound together by a background of common values, taught in such a way that, as the years pass by, they can grow more and more organic at European level.