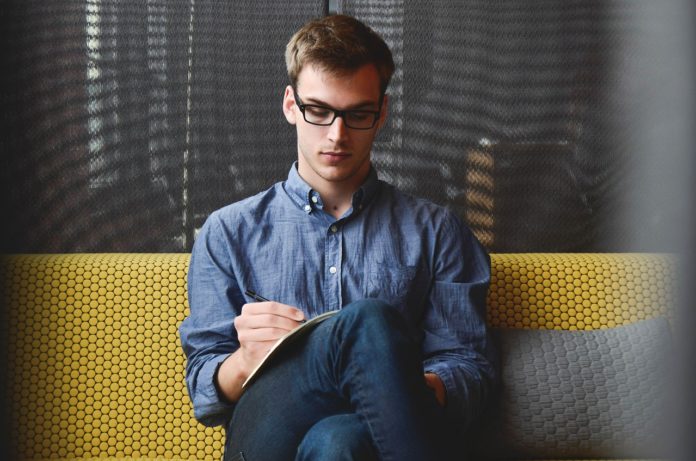 As the end of the seven-year-period 2014-20 approaches, it comes the time for a new European Youth Strategy. The leading words are three: engage, empower, connect.

The main issue at stake is inclusion, in all of its shades: how to foster it in the democratic life of young Europeans, how to guarantee the participation of people with fewer opportunities in such process, which tools, activities and actions are better to implement. The main point of the dedicated report (“A sit at the table for everyone”, by Salto Youth resource center) is to propose effective actions, on the base of what has been done until now.

First of all, the main issue is to reach out to every young person. Here it plays a fundamental role the difference between youngsters with fewer opportunities and unorganised youngsters. The first group may be unorganised, or may be not; but, for sure, its members face difficult situations (due to physical disabilities, economical problems, geographical distance, lack of facilities, etc) that make harder for them to create and get involved, even after trying to organise themselves.

The second group instead may be composed by people in difficulty – or may be not. The only thing that characterizes the group is the fact that they are not properly ogranised under the umbrella of a private or semi-private body. The difference is important because it set the target of the inclusion mission: not the unorganised people that, potentially, have the possibility to stand up and fight for themselves; but rather the people with fewer opportunities, that are the ones who may not be in the practical contitions of make up a group and raise their voice.

People with fewer opportunities are the ones that need to be empowered most. The risk of marginalisation can be prevented by giving the people more at risk the right tools to be at the forefront of European policy making process. Fostering the democratic participation of young people in the political life of the community they live in can in fact be itself and instrument of social and civic development. But an interesting focus is where Europeans stakeholder can improve and the moments when it has not been done before. Where can the system be improved? How? The report tries to answer to these questions by proposing a set of services, activities, actions and awareness raising tools.

So, the strategy wants to get to a better involvement of young people by enhancing the already existing European programmes, together with the new ones – as the European Solidarity Corps intiative. The report provide four main strategies to foster inclusion:

There ideas are described in more details at p. 11/12 of the report.

The main goal of the report, released in the last weeks, is not only to raise awareness on the inclusion challeges that every organisation and project has to deal with – indeed, everyone is pretty aware of the situation. It focuses more on which actions and activities to enhance or implement to tackle the situation.