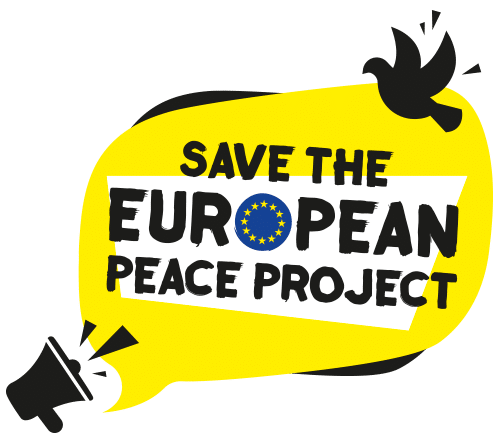 With the European Parliament and the Council of the European Union discussing in these days the next European Financial Framework for the period 2021-27, the appeal for a more peaceful and weaponless Union urges to a new project of peace, with a redeployment of funding from the military industry to budget lines regarding peacebuilding actions.

What do we ask

Tens of organisations already signed the appeal proposed by Forum ZDF, asking for European policies to be more focused on human rights defence and peace. The three main calls are to:

The new European defence fund has a proposed budget of EUR 13 billion for armaments research and the development of new arms systems. Moreover, the rise of right-wing populism across Europe is likely to push for more expenses in the sector, to build border fortifications and military security policy.

Among the rest, this appeal is to request EUR 7 billion for non-violent conflict transformation and peacebuilding and EUR 3 billion for the promotion of human rights and democracy in the next EU financial framework (2021-2027).

Peace as a value

Nevertheless, the Treaty of Lisbon itself states that “the Union’s aim is to promote peace, its values and the well-being of its peoples” (Art. 3). The European defence Fund goes totally in the opposite direction: it foresees the use of the Community budget for the European Union to finance armament projects and military operations.

Here you can find the signatories and the appeal more in detail.

Where the European money will go in 2020?

Africa-EU alliance boosted with over 17 million