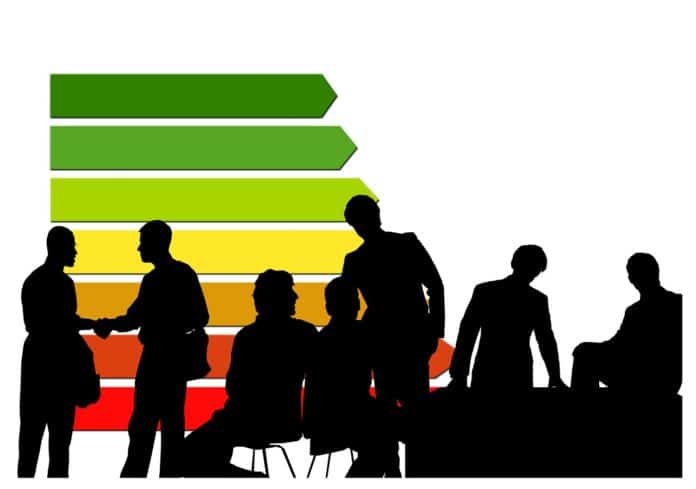 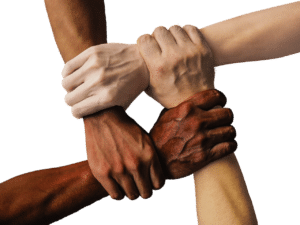 As it’s written on the CoMedY website, Community mediation is defined as: “The practice connecting community members, within the community and with the community’s means. In Community Mediation, the civil society – made up of individuals, families, associations, NGOs, and entreprises – gets involved in an attempt to self-manage its own conflicts. Its aim is to acknowledge the skills communities possess, not only to trigger a sense of responsibility, but also to manage existing differences before these may lead to violent conflicts” (Bonafé-Schmitt e Dahan, 1999, in Domínguez and Conforti, 2016).

All of this implies then a reconnection with the territory, enabling the parts to be aware of the needs of the actors involved: by doing so, it leads to a more pacific way of conflict-solving. There’s always a mediator, whose task is to find the links and common points between the parts. His role is to enhance the communication, in order to make it possible to live in a multi-cultural contest. This latter is precisely the field of youth active participation within the Capacity Building activities. Non-formal education plays also a role here, as a fundamental part of the learning process – as well as turning it into a best practice.

The project was designed and coordinated by the association P.E.CO. – Progetti Europei di Cooperazione, with the support of AssMedCom – Associazione di Mediazione Comunitaria for logistics and methods and took place between March 2016 and February 2018.