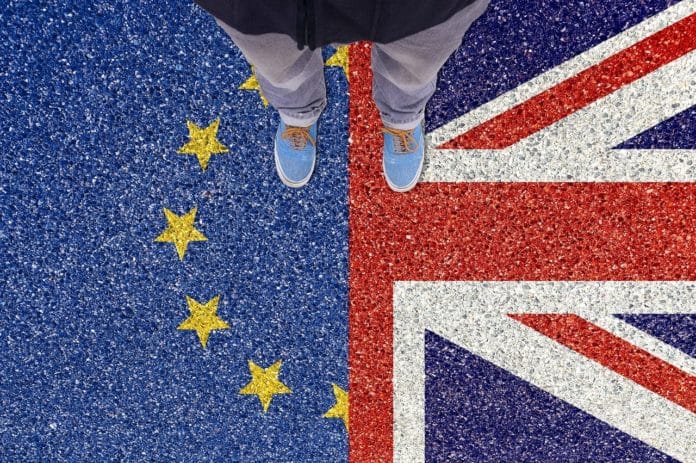 On 19 March, the European Council adopted a regulation with which the funding for ongoing mobilities between UK and EU has been secured. This follows the vote of wednesday in the European Parliament. Although the Brexit date is approaching, Erasmus+ participants that have already left can then be sure that the projects they’re participating in will be financed through their entire lifetime.

The proposal of European Commission

Last week MEPs voted for a set of contingency measures meant to safeguard the teachers, students and any other E+ participant currently abroad. Those were set out in the proposal that the European Commission put forward on 30 January 2019, available here.

Such proposal was issued by EU Parliament and EU Council, in order to prevent the risk that, due to the Brexit:

The current EU-27 and UK Erasmus+ participants would have to interrupt their learning mobility activities. Many students would lose their academic credits and could be obliged to repeat their academic semester or year. This would be a very disruptive impact for students themselves as well as for their sending and hosting institutions.

What will be the fate of the Erasmus+ Programme beneficiaries now?

With the time running up, the final vote of the EU Council secured the ongoing mobilities – and the ones due to start within 30 March, the “date of withdrawal”. Students, learners and people involved in any kind of E+ funded activity will continue to get European funds without any other prejudice. A big relief, considering the uncertainity of the situation.

This applies to beneficiaries of funding awarded before the date of withdrawal. And after that? Many British young people are seriously worried, and not without reason. In case of a no-deal Brexit, infact, the beneficiaries that have not started their mobility yet are still outstanding. As the Guardian reported, they can’t be sure about whether or not they will be able to count non only on scholarships (if Erasmus+ students or learners) or other types of financial support (for volunteering), but also on health insurance – the truth is that, as for now, UK citizens can’t even be sure if their driving licences will still be valid in EU-27, after Brexit.

What if a a deal will not be reached?

Actually, the funding for mobilities starting within 30 March were already provided for in the general EU budget. The issue at stake is rather that the Brexit will happen while the seven-year-period 2014/2020 of Erasmus+ Programme is still ongoing: the challenge, in a no-deal scenario, is to secure the mobilities until 2020.

The base of the proposal is the EU Regulation No 1288/2013 of the European Parliament and of the Council, that governs the Erasmus+ programme for the above-mentioned period. Basically, the contigency measures adopted these last days fall under the obligations undertaken by the UK according to the general EU budget.

As for the rest, a technical note released by the UK government just states that:

Some solutions to continue to take part in the Erasmus+ Programme after 2020 are currently under consideration. They can be either through an arrangement between the UK and the EU, so to make the UK partner country of the EU-27, or with an implementation of a series of bilateral agreements between the UK and the member states.