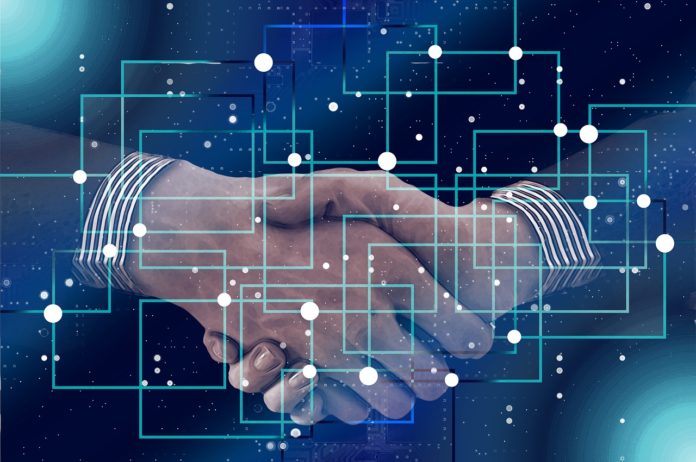 The 2019 annual work programme for Education, Training, Youth and Sport, released on October 11th, allocates a total budget of over 3 billion (EUR 3,019,506,507, to be more accurate) for all the Key Actions of the Erasmus+ programme – over 2 million more than the previous year. 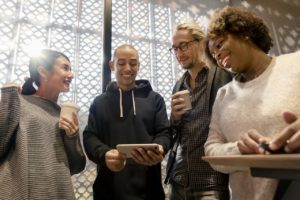 As for the Capacity Building projects, the amount of the total budget has been distributed differently, with 9 million (one less than in 2018) for the Capacity Buildings in the field of youth, but over 117 million for the one in the field of higher education, two more than the previous year (when the amount accounted for nearly 115 million). This is partly due to the new initiative of the European Universities, to be accomplished in the framework of the European Educational Area.

Eligibility and award criteria stayed the same. What’s new is an additional award criterion, that is the feasibility of the project in the targeted regions (see p. 58 of the programme). In fact, European delegations will assess the feasibility of the projects along with the evaluation committee, taking into account the local context where it shall take place, the geographical representation of the countries taking part to the program and the proportion of the number of projects per country.