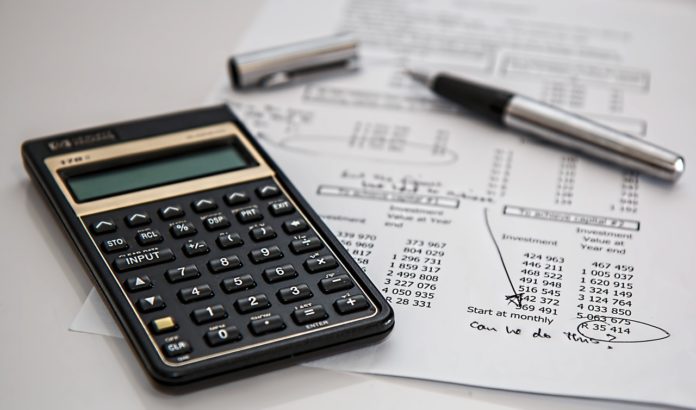 The proposals from the European Parliament over the Multiannual financial framework for the long-term period 2021-27 have been released last 14 November – and now they’re gaining ground into the maze of the European decision-making process.

Exactly one week ago, the plenary of the Parliament voted a report made by the Employment Committee with which the European Social Fund was incremented for €106,8 billion – around 19% more than the amount proposed by the Commission.

Looking closer to the tabs, more interesting details show up. According to the European Parliament proposal, “the level of the 2021-2027 MFF should be set at EUR 1 324.1 billion in 2018 prices, representing 1,3 % of the EU-27 GNI” (see p. 6 pt. 5 of the document). Of these, the amount aimed at improving the Erasmus+ programme is over 46 billion (see p. 53 of the document), that is the Parliament position – whereas the Commission had suggested 30 000 billion. The amount set out for the previous seven-year preriod (2014 – 2020) was 13 536 million: so, the budget almost triplicate from the last programme. It complies with the initial resolutions, according to which the Parliament (see p. 7 pt. XII) “Triple the current budget for the Erasmus+ programme”.

That should mean that way more funding for the Erasmus+ Programme and for youth policies in general are to come. But that is just an interim report made by the Parliament: the way towards the adoption of the act has still to overcome the next steps of the trialogue between the Parliament, the Council and the Commission. The report was in fact released in the framework of the interinstitutional negotiations usually carried out when adopting EU legislation.

It is now up to the negotiators designated by the EU Council and Commission to have their say, until they reach a common agreement.