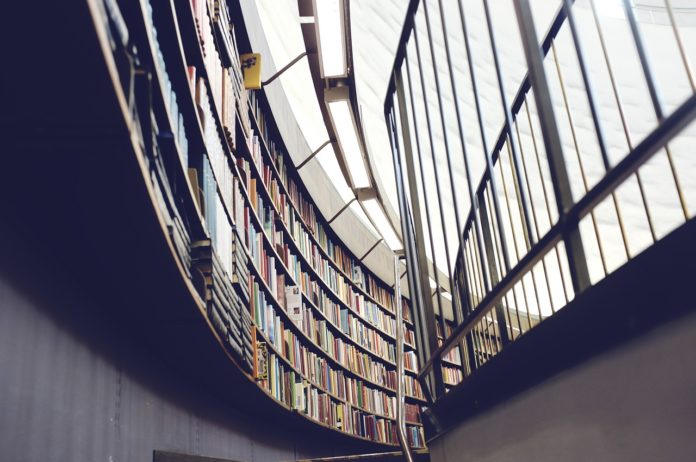 The European Commission announced today the first 17 beneficiaries of the European Universities call, that was released last October.

They made it through a process of selection amid the 54 applicantions. The chosen projects will involve 114 higher education institutions from 24 Member States. They were evaluated by “26 independent external experts, including rectors, professors and researchers, appointed by the Commission”, as reports the press release. The pilot initiative is now ready to take off.

What is it about?

The goal of the project is to enhance the quality and attractiveness of European higher education and boost cooperation between institutions, their students and staff. This will be reached thanks to closer collaborations, different from the ones already existing. European Universities in fact are meant to be “inter-university campuses around which students, doctoral candidates, staff and researchers can move seamlessly”.

Learners will be given the opportunity to personalize their curricula, by choosing between a set of courses in different institutions, depending on the features of the project. These curricula will then be officially recognized all across Europe and the participants will get an European degree. The projects are designed to make also an impact on the community they are located in: “European Universities will also contribute to the sustainable economic development of the regions where they are located, as their students will work closely with companies, municipal authorities, academics and researchers to find solutions to the challenges their regions are facing”.

Tibor Navracsics, Commissioner for Education, Culture, Youth and Sport, said: “I am pleased to see the ambition of the first 17 European Universities, which will act as role models for others across the EU. They will enable the next generations of students to experience Europe by studying in different countries. I am convinced that this initiative, a key building block of the European Education Area, will be a real game changer for higher education in Europe, boosting excellence and inclusion.”

How much is the budget?

The total budget available amounts to EUR 85 million – 5 million for each university alliance. The alliances have to be implemented and carried out within 3 years. This phase is really important, as this is a pilot initiative, to pave the way for more similar projects to come. There will be a close monitoring activity, in order to register pros and cons of every step. The first budget proposal was drafted in the Erasmus+ Annual Work Program 2019; it reached 60 million after its amendement, and inflated again after a redeployment of funds followinf a proposal of the European Commission.

When will there be the next chance to apply?

The call was published last October. The projects under this call are meant to be a test for the ones to come. The next call will be pulished in autumn and will foresee similar pilot initiatives. The test period will last for the biennium 2019-20, waiting for the actual projects to be rolled out from 2021.