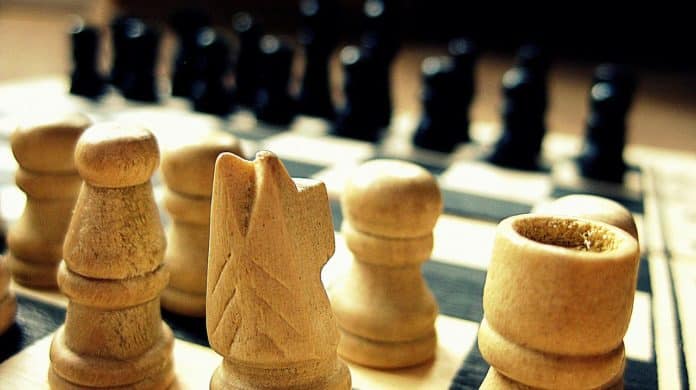 Future challenges of digitisation for competition policy: that’s the main topic of the one-day conference planned for 17 January 2019 by the Commissioner for Competition, Margrethe Vestager.

The changes that the EU market has to face, due to digitalisation, are actually being studied for almost one year. Three external advisers – Professors Heike Schweitzer, Jacques Crémer and Assistant Professor Yves-Alexandre de Montjoye – have been working on a report since 1 April 2018, which has to be released on 31 March 2019.

The full program of the conference (topics, speakers and how to send your questions) is available here.

The issue of digitalisation and how it affects the competitiveness of the markets is part of a wider reflection over how competition policy can best serve European consumers. The importance of competition in the markets was underlined by Vestager in a speech dating back to 18 September 2017, when she said: “Just as the competition of ideas is fundamental to a free society, competition in our markets is fundamental to a fair one (…). Competition is the motor that drives businesses to do better for consumers. To cut prices. To offer more choice. To produce innovative products”.

The Commission will also use the contributions of several stakeholders that have to deal with digitalisation, who will also take part in the conference.

Also university students will have the possibility to get involved in the field. The Commission has in fact launched a Student Challenge: whoever wishes to take part in the contest should follow the conference (it will be web streamed here) on 17 January, come up with contributions to the discussion – just as they were part of the speakers – and, starting from the following day and until 31 January, send them to the Commission. Here the full Student Challenge rules.

The best entries, selected by a jury of DG Competition officials, will be published on the Commission website no later than 7 February, where it will be possible to vote for the best ones until 21 February 2019. The winners will be offered a trip to Brussels on March 13, where they will present their submissions and have an hour-long meeting with Margrethe Vestager, Commissioner for Competition.

Where the European money will go in 2020?